Tim’s banana and chocolate chip cake (pictured in the slideshow above) narrowly edged out the other six competitors, as the Year 8 students cooked a variety of dishes for the judging panel, including biscuits, cakes, a tarte tatin and even steak and home-made chips!

The competition had a bilingual twist as the students were required to explain their dish in French, outlining what it was and what ingredients were included. The students coped very well with the pressure and were able to describe their cuisine with a high level of detail.

The panel, consisting of Mrs Clerc, Ms Kelvin, Mrs Lane, Ms Simms and Miss Sheth, agreed that the students’ food was of an outstanding standard, and picking the top three was extremely difficult. 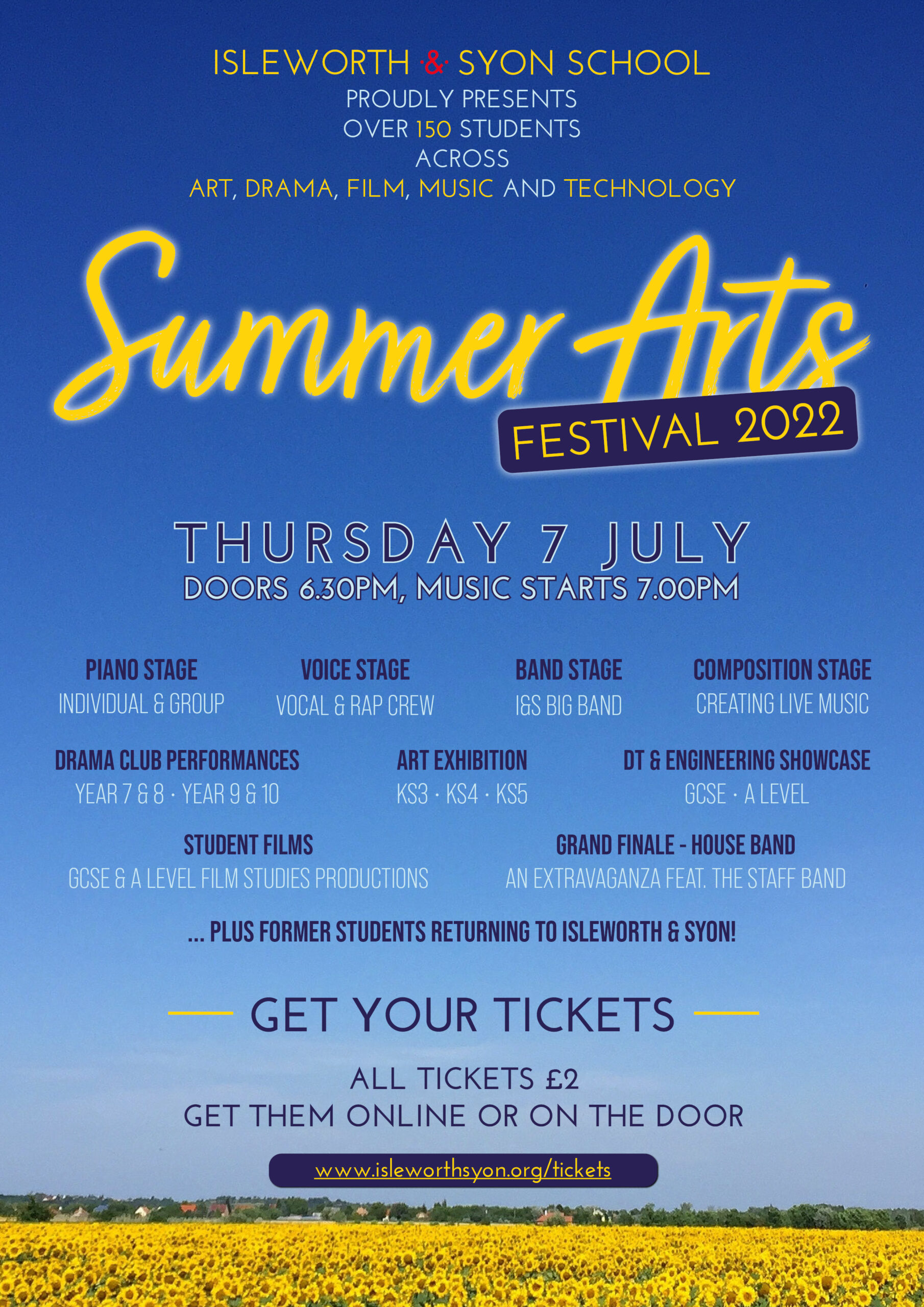