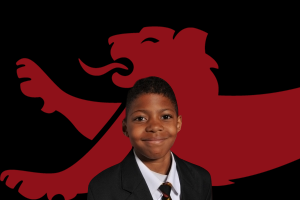 George Ako (8E) has been cast in the new Hollywood adaptation of the children’s story ‘Peter Pan’.

The film, titled simply ‘Pan’, is to be directed by Joe Wright (Atonement) and stars Hugh Jackman, Amanda Seyfried and Rooney Mara. George will be playing one of the Lost Boys in the film, which begins filming shortly for a 2015 release date.

Isleworth & Syon was visited by casting director Anna Dawson last half-term, and after an exhaustive search she picked George as the ideal candidate for this role.

Congratulations to George for this phenomenal achievement, and we look forward to seeing him at the Oscars before too long!